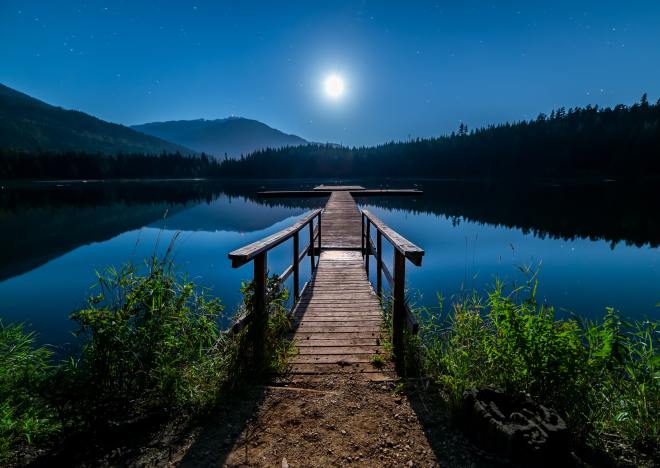 A word which can be associated with many different mindsets. Some good, some bad, some productive, some destructive. I have never been good at switching off, and taking the time to enjoy things I’ve chosen to do for their fun factor. I am slowly changing this mindset, to help me better focus on what I am doing, when I’m doing it.

This past week has been a step in the right direction for relaxation because it needed to be. Last weekend our Life Group from church travelled out of town to spend some time walking on the beach, reading in the sun, and in general just resting. Even among these things I managed to find a way to overthink and keep a small amount of burden on my shoulders.

A result of this still ticking over mind, and an unfortunate room location (under the kitchen), I didn’t get as much sleep as the weekend promised at its beginning. If the entire weekend, from the time we drove out to Foxton to back sleeping in my own bed town, had been the same type of slow this would have been fine. But on Sunday afternoon our ultimate frisbee team had scheduled two games as part of preparation for our Mixed National ultimate tournament.

So, back from the weekend, having had not quite enough sleep, and not quite enough food, I played these two games. Thankfully, in plenty of sun, and not much wind, which both made for rather more pleasant playing conditions than the opposite.

Guess what the end result of strenuous exercise after already being a bit tired was? Yep. Well, maybe not exactly extreme tiredness, but overtiredness. Wanting sleep, needing sleep, but not finding it at all easy to get.

Initially this was frustrating. On Monday at work I felt like I was back where I started before the weekend, managing on not quite enough sleep, struggling to focus. But instead of trying to get more done in less time I decided to prioritise lying down listening to peaceful music, breathing deeply, and sleeping as soon as it would come.

For the first time in a long while this actually worked. Since Monday I have been sleeping at a consistent time for at least seven and a half hours. And though I’ve been finding it difficult to wake and get up, it has been getting easier each day. One of the things that has prevented me looking for sleep and going to bed in the past, is the temptation to do things I thought I would get done each day. However, this week, each night if I found myself thinking, “I haven’t written that blog post yet”, or “I haven’t read as many blogs as I planned to”, or “I wanted to play the guitar today”, I followed a different process. I acknowledged the feeling, and reminded myself building a good sleep routine is worth more than finishing one more blog post, or one more book, or one more song.

This choice to do less when my body and soul tell me I need it has been a long time coming. I’ve tried many different things, at many different times, and the one thing that always helps me is to let go. For me that involves prayer, lying down doing little, and breathing deeply of whatever I need to at the time. I don’t always succeed at doing it every time, but I’m getting there.

What helps you to reclaim rest when it is difficult to find?

Go well into this coming week my friends, and embrace rest at the times you need it.