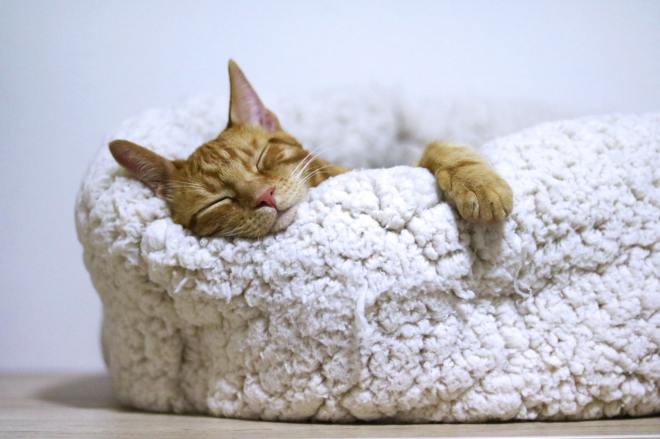 Change is rough. Whether trying to break away from harmful behaviour, or stop a neverending cycle of change to settle into a helpful routine, we can find it difficult.

I’ve been trying to hone my sleeping habits for over a decade now and I’m always one step away from sliding back, going to bed too late, and sleeping in too long. It’s been an incremental process, and though I lose battles more often than I would like, I think I’m slowly winning the war. Identifying that I work better in the mornings, before my brain has had time to wake up and foil me, was one important step. It seems a really small thing to simply know that something leads to unhealthy behaviour, but knowing has certainly helped.

In the past I have thought of “bed-time” as many different things. Initially I thought luck decided some which days would work and which days wouldn’t. Somewhere in the middle it became a pain in the backside as having to go to bed broke up my most creative times of the day for writing, usually after midnight until about 2am. Then a slow realisation that a structured routine of when to go to bed, what to do so my body understands it’s time to sleep, and what to avoid to ensure it happens more often than not, came into being.

My routine is still a work in progress.

I watch pointless YouTube videos way too much. I put on “just one more” set of football highlights. I edit my book manuscript into the wee hours. I start a “short” exercise or yoga routine at the time I want to already be in bed. I’m learning that these things seldom help in the ways I expect they will. At the right time of day they provide a good short break between writing sessions. Late at night I skip through them, end up missing most of the important stuff, and would have benefitted from the extra reading or sleep time I would have had instead!

This is an example of me jumping from one thing to the other instead of making the wise choice: shutting my computer off when I have the mental wherewithal to do it, cleaning my teeth, and jumping into bed to read myself to sleep. In saying that, I have made this wise choice a greater than zero number of times each month this year. It’s not the success rate I’m aiming for, but it’s light years ahead of where I was back in 2011. Back then I had a six month stretch of sleeping less than five hours every night, and was seemingly unable to break the cycle. So if I look at the big picture, I’m well on my way to going to sleep at the right time.

The other thing I have to remember is that it was many years of working too hard, too late at night, at high school and university, that cultivated this habit. At university at least, I had days with late starts where I could sleep in later and make up for the lack of sleep. In reality I wasn’t any more productive at those late hours, because I would spend time during the day doing other things instead of putting my head down and working. If you ask me I won’t have a genuinely good answer for why it took me so long to figure out either.

It all leads back to hard work. Put in the effort to make the change you want.

What are some habits you want to build?

If you zoom out and look at the big picture, how have you been progressing towards achieving them?

Keep on keeping on being awesome. Peace.

2 thoughts on “Breaking the habit”