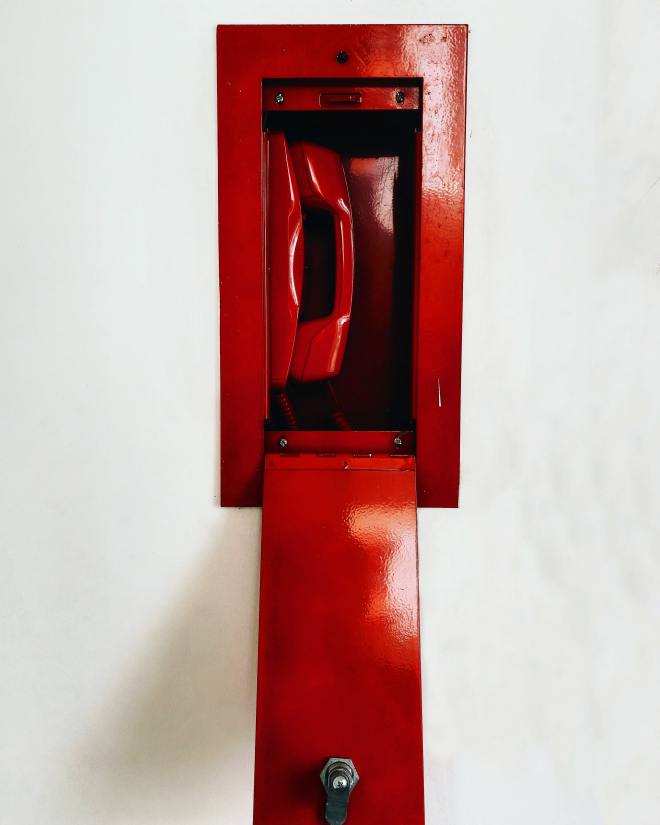 Crisis. It is a word which screams of a dire need for change. Crisis. It is a pleasing word to say even though its meaning is something terrible is imminent or has already happened. So often we see a problem brewing but don’t do what we need to do to avert any negative outcomes. It shouldn’t take a crisis to spurn us into action.

Yesterday I had a surprisingly good day. When it took me a long time to fall asleep the night before I thought I would wake up groggy and be useless to the world. This was not so. It was a struggle to wake up as it usually is, and I had to force my feet down to the floor, but once I threw the duvet back I was on it like a rocket. I got necessary tasks done at work quickly and competently. I wrote the last few pages of the draft of my novel proper (fantastical epilogue still to go). I identified important tasks that will need to doing as we get busier over the next few weeks. I was a useful component of two meetings during the morning. I remembered to have lunch at approximately lunch time. I played the guitar and sang for the first time in weeks and really enjoyed it. I bought myself a wireless keyboard and mouse to make writing easier. But, I did have to tell myself repeatedly to start all these things before I got stuck in.

Why did it take me several nights of poor sleep in a row to narrow my focus to doing one thing at a time? Why do I explain away poor choices instead of making better ones? Why do I identify what needs to change, but neglect putting in the effort to make it happen?

I am drawn to writing and making music. Writing stories gives me energy. The thought process required to create a world and the characters within takes a lot of energy, but somehow I feel energised afterwards. Playing music gets my head nodding and my foot tapping. When I play music and spend time writing songs I can’t help but look at the world and see the awesomeness in it. What makes it easier for me, is words form themselves into coherent sentences or phrases in my mind and I am simply a vessel putting them on paper. Something as mundane as walking through the park becomes an escape from a marauding band of… something! Maybe zombies but the reader might not ever find out. Struggling with a spreadsheet at work becomes a fight to the death with a fantastical figures-focussed vampire. When I’m in the darkest depths of depression emotion twists itself into ingenious poetic verse. I simply must muster the energy to write it down.

Yet. I squander so many days. Enjoying the creativity created by others in the form of intelligent. TV shows is a fine choice of activity. Unless it becomes the majority of what I do. Enjoying the deep storyline of a video is also a fine choice of activity. Unless it becomes so addicting I go to sleep too late. I know these things happen. I can see them happening. But it is only when I reach near breaking-point that I start to make changes. Usually this comes in the form of taking a day or two off work because I need to or I will break down.

So. This year has been a bit terrible. Different crises have caused near unsolvable problems in different parts of the world. But I believe 2020 can be the start of something great. Call it pragmatic naive optimism if you will, but I will work hard to make what is left of it as good as it can be for as many people as I can. I’m young enough there are plenty of years for me to build on that too. For the first time in a while I have achievable goals I’m aiming for. It even feels like they might almost be achievable. One foot in front of the other. Again and again. Repeat. And I’ll get there.

Are there things in your life which have to reach near breaking-point before you make changes? How can you put fail-safes in place to make sure you don’t need to engage in crisis management? Do you have a ‘bat phone’ you can pick up, with a trusted ally at the other end of the line, when things get to be more than you can handle?

Empower yourself, look after those around you, and keep on keeping on being awesome. Peace.